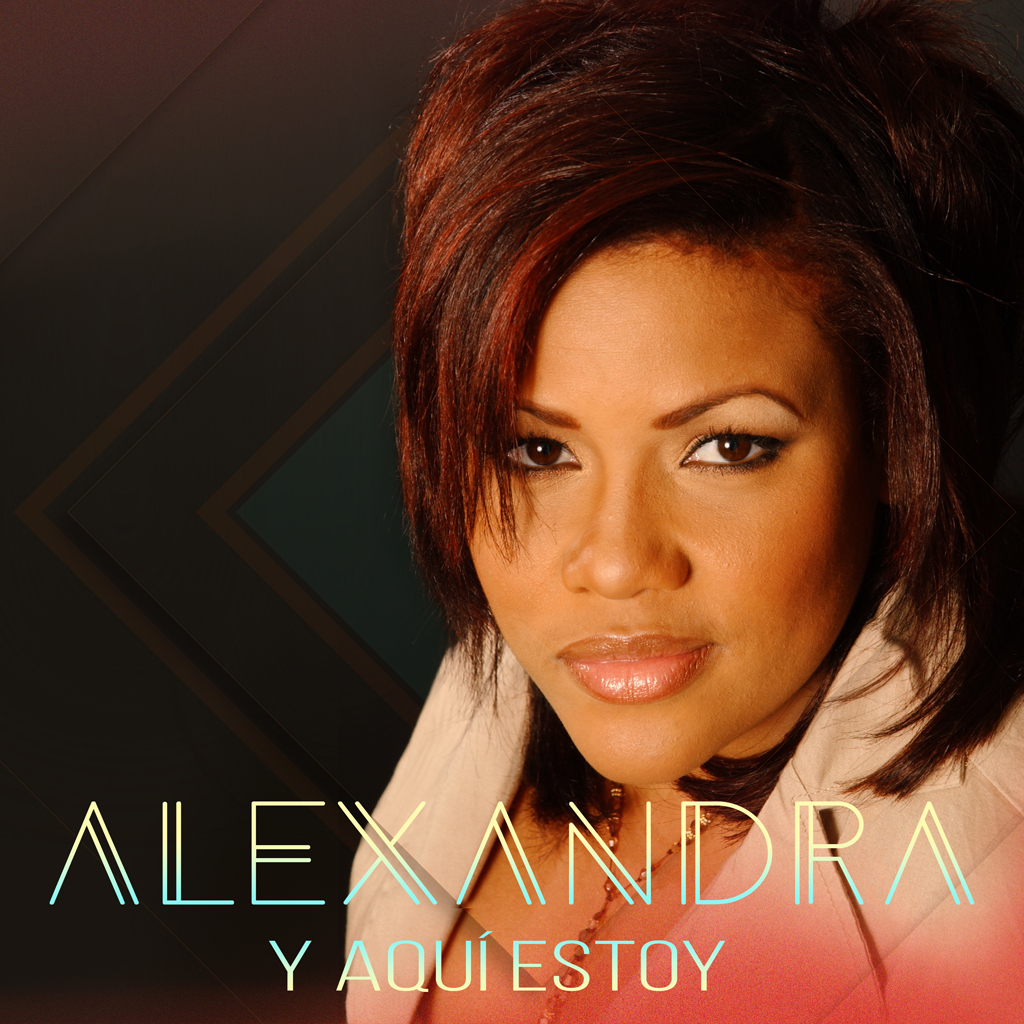 Alexandra (full name Alexandra Cabrera de la Cruz, born 19 October 1978 in Santo Domingo) was attending a university in 1998, but her studies were put on hold when the opportunity arose to audition for arranger/producer Martires De Leon and executive producer Victor Reyes, who were looking for someone to pair with Monchy. Alexandra won and began the duo that would become Monchy & Alexandra. The pair’s first hit, in fact, was recorded without the two having ever met in person; Rijo recorded his vocal while the search for a female duet partner was still in progress.

Monchy & Alexandra released the album Hoja en Blanco in 1999. Promotion of the album was slowed by visa problems and unauthorized cover versions. Even so, slowly, requests for the song began to flood into Miami, leading tropical radio stations WXDJ and WRTO to launch Sunday-afternoon bachata programs and to incorporate the music style into their regular programming. Miami station WXDJ even added the word “bachata” to its slogan. They were the first bachata act to perform on the show Sabado Gigante in April 2001, after their single “Hoja en Blanco” began to finally climb the Billboard charts in the US. Cabrera credited their success in part to their early singles’ roots in the vallenato genre, noting that vallenato lyrics traditionally are “sweeter [and] more romantic” in contrast to the traditionally bitter lyrics favored in the male-dominated bachata scene.

According to Monchy, the duo waited two years before releasing their next album in order to “put out something superior to Hoja en Blanco”. Label executives from J&N worked to improve the odds for commercial success for the second album. Their marketing efforts included a $300,000 national TV advertising campaign for Puerto Rico and the U.S. (consisting of 30 and 60 second spots) and a $17,000 video filmed in Miami. This marketing campaign was the first such for a bachata group; prior to that all marketing had concentrated on compilation albums. The album was released on March 5, 2002. The album’s lead single “Te Quiero Igual que Ayer” was written by the same composer, Wilfran Castillo, that penned “Hoja en Blanco.” The song peaked at number 23 on Billboard’s Hot Latin Tracks, and reached number four on Billboard’s Tropical/Salsa Airplay chart.

In 2005, the duo performed with Salvadoran singer Álvaro Torres, He Venido A Pedirte Perdón, on an album contributing to Mexican singer, Juan Gabriel.

On latter part of 2008, Alexandra started her solo career and has been instrumental in coming our with her latest hit “Y Aqui Estoy”.