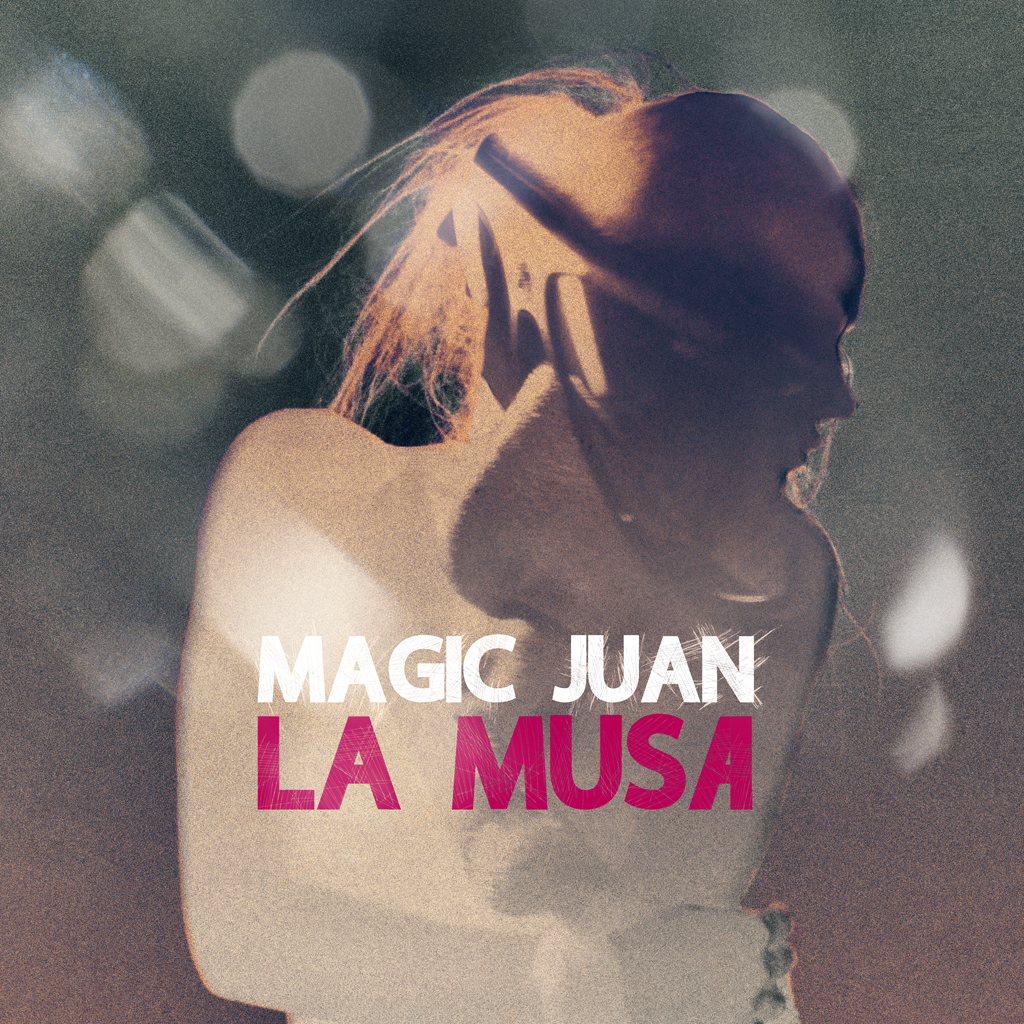 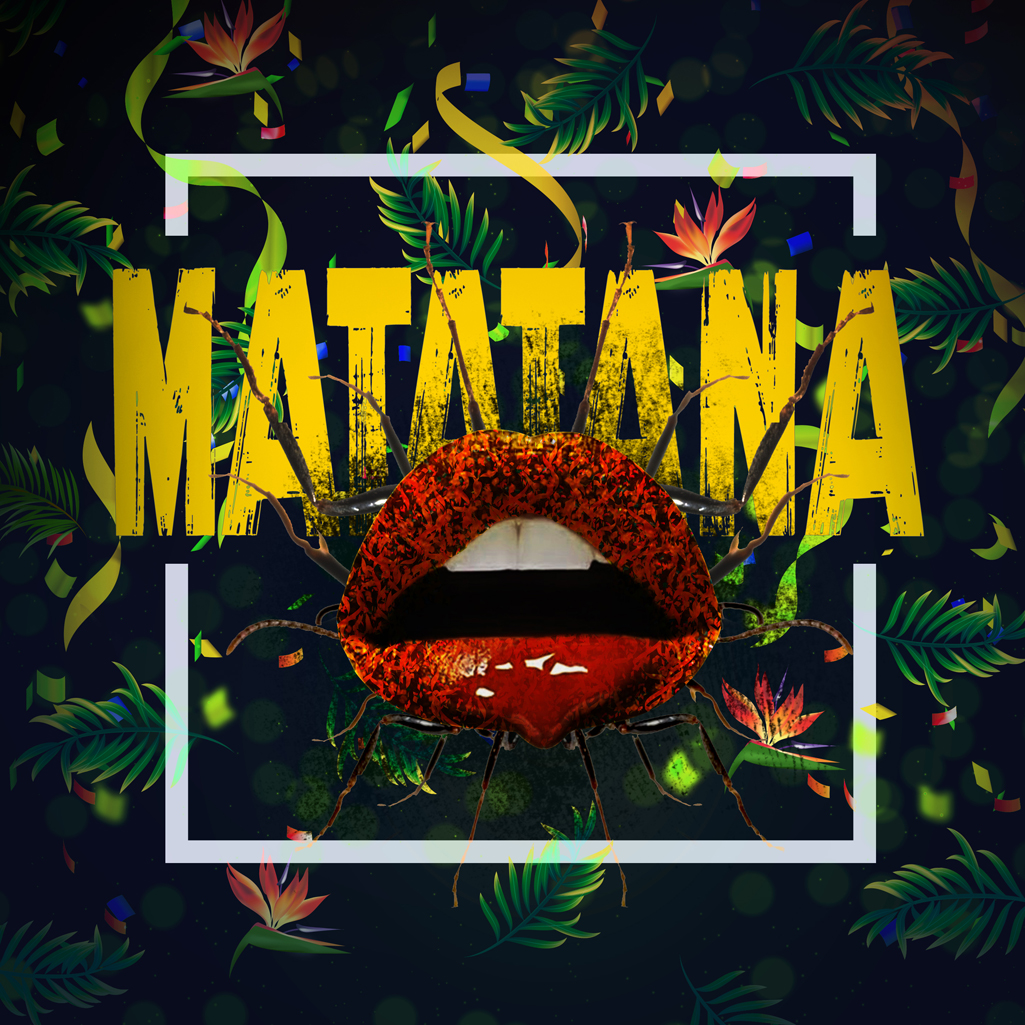 At the age of ten he joined the school choir and started taking piano, guitar, and drum lessons outside of school. His parents were skeptical about whether or not he would stick with music, but after Juan had won some talent contests they were sure he was serious. To keep him off the streets, his parents bought him some recording equipment. Juan would spend his days after school writing songs, rapping, recording, and sampling. After high school he played with the idea of studying marketing, but an offer to join Proyecto Uno, a merengue band with heavy urban and hip-hop influences, he decided to leave college (NYIT) in favor for pursuing his interest in music. His bilingual rapping was featured on the cut “Brinca,” a single that went to number one in over eight countries in Latin America. Proyecto Uno went on to sell over three million albums worldwide. Juan soon desired to record his own solo material. In 2003, he released his solo debut, La Prueba, and became the New York correspondent for Telemundo’s Latin hip-hop show, The Roof.

In 2004, he released Libertad: The Magic Juan Mix and the double CD, Inevitable. On June 9, 2009, Magic released his third studio album as a solo artist, The Sure Bet, containing a wide variety of musical influences including hip hop, reggae, bachata, salsa, and merengue. The album’s first single was “Baby Come Back”.