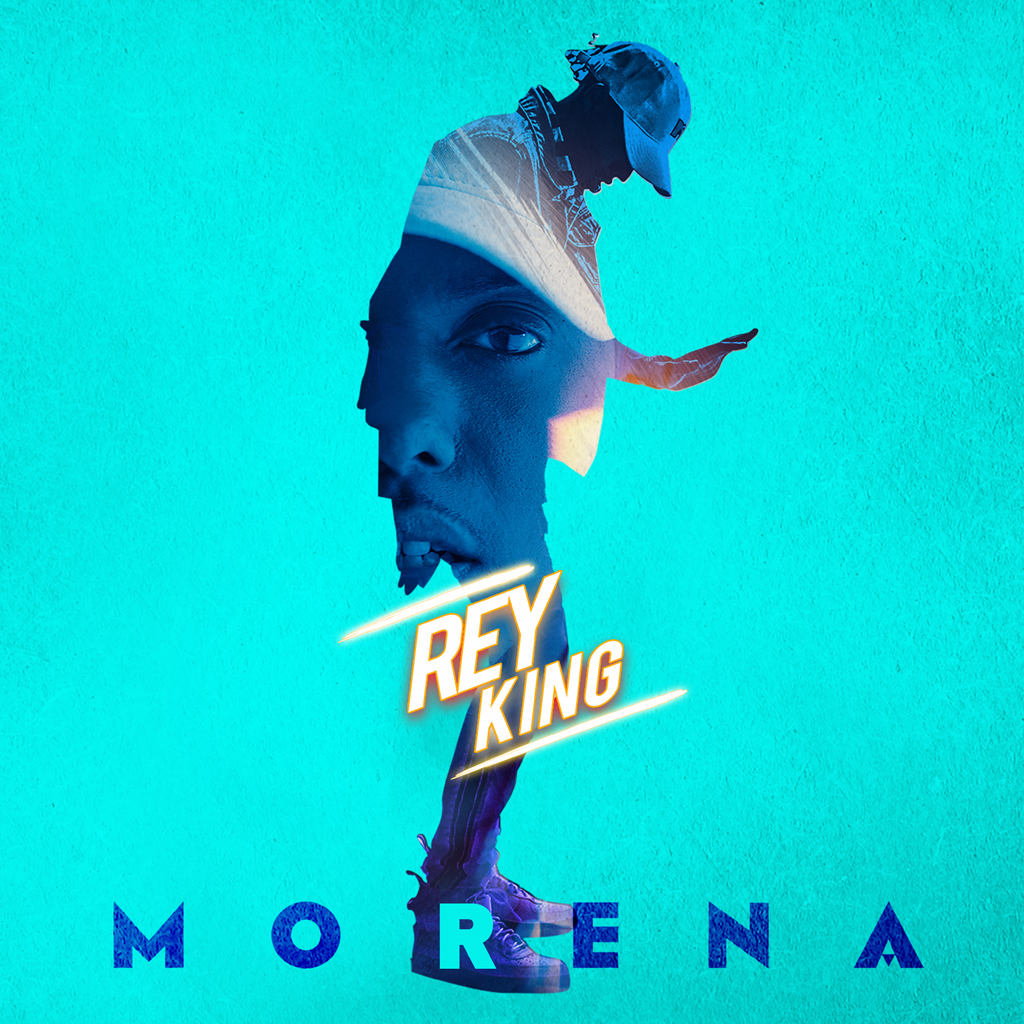 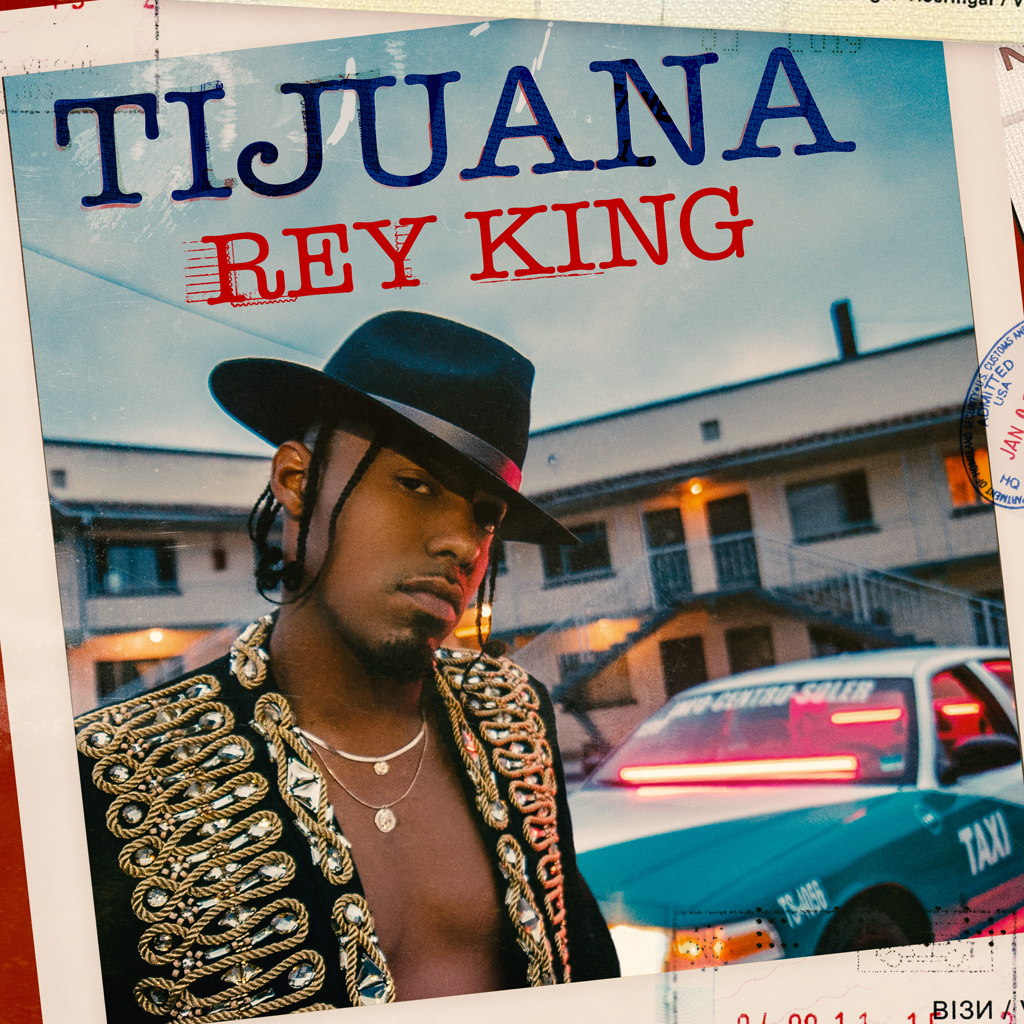 Rey King (Born Israel Steven Mercedes March 2, 1987. Providence, Rhode Island) is an inspirational rapper and producer but also exemplifies what it is to be a true young god. Currently Rey King is known for his versatility and unique genre of music. Inspired by multiple fusions of music and cultures, his music has grasped the attention of many individuals as well as artists nationwide. Rey King’s experience within the industry has been admired for years and continues to expand today.Born into a musically inclined family, music became a second nature to the artist. His father, (Director and lead singer of Luz y vida) introduced Rey King to all types of genres and musical influences throughout his childhood.

These were the most critical years in Rey Kings career as he soon became a multi-talented young musician. By the age of five, Rey King began playing the piano and eventually was positioned as one of the members of Luz y Vida. As technology evolved throughout the industry, his father was introduced to digital production. This exposed the young artist to establish the knowledge and foundation necessary to further his talents and abilities.

Later at the age of 10, the group decided it was time to end their musical journey and the young artist along with his family moved to Bridgeport, Connecticut. Although the transition was difficult and a great challenge for the artist, Rey King was able to discover a passion for worship when he became the lead pianist at his uncles church. As he continued to evolve, youth services and concerts were the highlights of his childhood. Still very young, he realized this would be a memorable stage in his life..

Chu B Card2At the age of 12, he began to sense a change in direction with his musical talents and started to analyze what the musical industry was transforming into. Shortly after turning twelve, another shift took place when his family moved into Margate, Florida. Rey King decided that he wanted to be the change he wanted to see in not only the music industry but also the world. As time passed, He began communicating more with his cousins known as Flip Dogg and Likwed Sparks. These two were very essential pieces to the puzzle that would soon come together in the formation of his rap career. By the year 2000, him and his good friend “P” now known as E.T. to the rap game, started sharing similar interests in achieving the same things. Eventually, free-styling turned into battling, battling turned into writing which pushed them to begin not only rapping, but also producing themselves and other local artists. The passion he gained for rap started to progress as he worked more and more on his lyrical skill . He later met another rapper whom soon became another close friend of his named Denim. Together Denim, P, and Meniz became the group known to many as Def-in-it.

In 2007. he was faced with a mixture of emotions,friends, influences and morals began to overcome the young artist as he realized the battle that was taking place within himself needed to stop. A choice needed to take place in order to accomplish the purpose he was placed on earth to accomplish. He took a break from the music, the streets, and completely refocused himself on his first love. God. Ever since the change was made in his life, the artist formerly known as Meniz, decided it was time to change the clothes, the hair, the lifestyle, and his moniker from Meniz to what is known to everyone today as Rey King.

Currently, at age 22, Rey King’s vast success was inevitable and is known to many as the biggest change the industry has been waiting to see. As CEO, Producer, and inspirational speaker to many, Rey King is just beginning to expose himself as who he really is and the young god he was created to be.