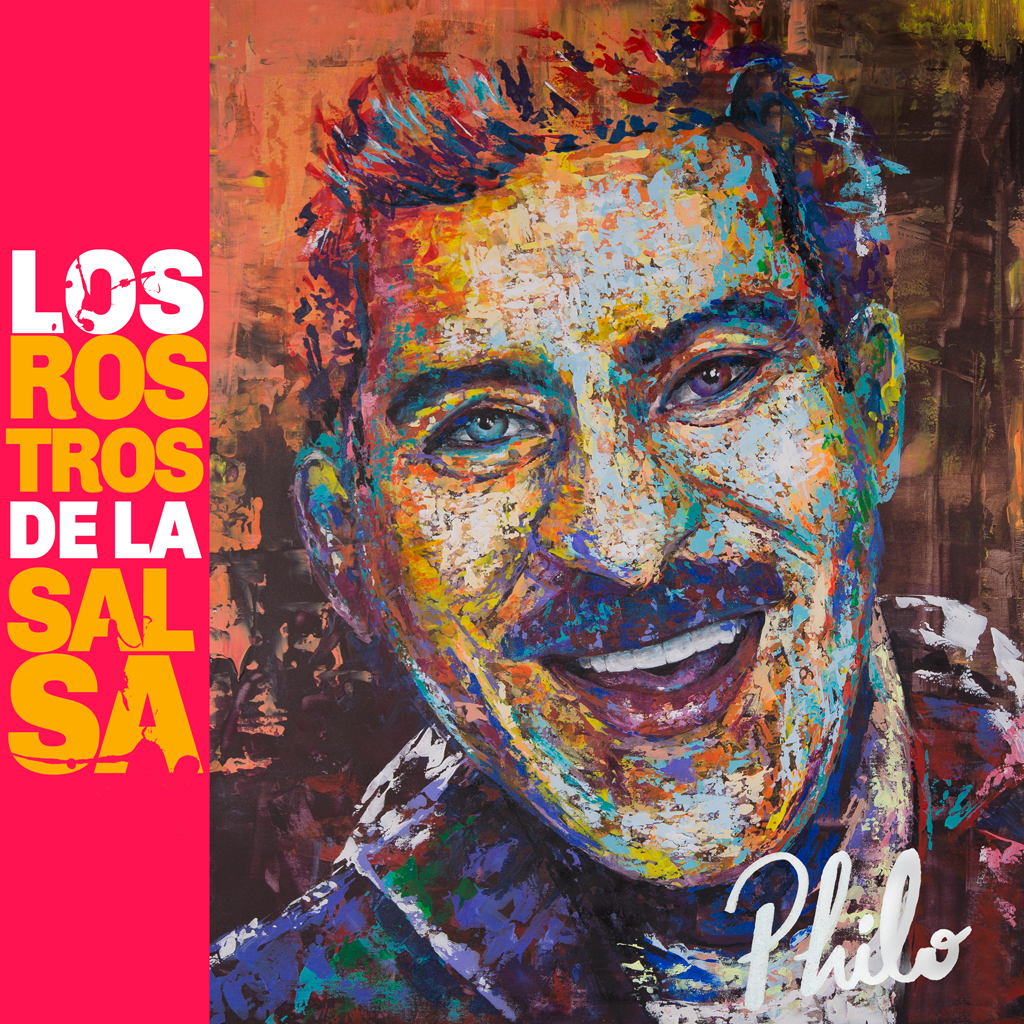 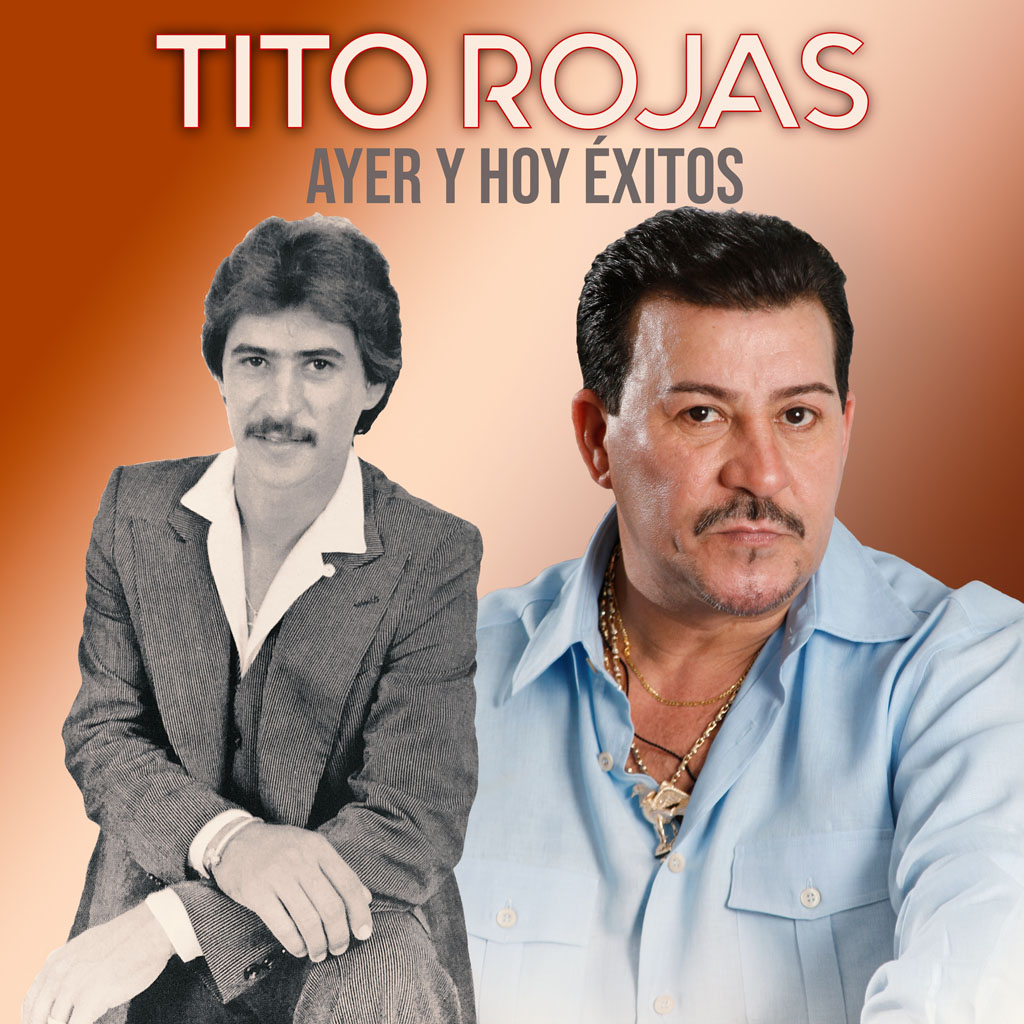 Tito Rojas (birth name: Julio César Rojas López ) was born and raised in the town of Humacao, Puerto Rico, which is located on the eastern coast of Puerto Rico. There, he received his primary and secondary education. He enjoyed singing to his family and he would also sing the latest salsa tunes with his friends.

In 1975, he auditioned with Pedro Conga and his International Orchestra and was hired as a singer. After a short while, he left the band and joined the “Conjunto Borincuba”, conducted by Justo Betancourt, as lead singer. With this band, he participated in the recording of Con Amor (With Love), which became a “hit” in 1978.

That same year Rojas joined the Fania All-Stars and had a “hit” song with El Campesino (The Farmer). After spending some time with the Fania All-Stars, Rojas decided to form his own band the “Conjunto Borincano”, but the venture was short lived. In 1987 and 1989, he had hits with the salsa versions of the ballads Noche de Bodas (Wedding Night), and Quiereme Tal Como Soy (Love me the way I am). These were accomplished after he joined the “Puerto Rican Power” band.

In 1990, Rojas went “solo” and recorded Sensual (1990), Condename (1992), and A Mi Estilo (At My Style) (1994), however it was his 1995 recording Por Propio Derecho (On my own right), that placed Rojas on the Latin Billboards hit list. He gained the recognition he always wanted when he won a double Platinum Record Award, the Paoli Prize for “Best Salsa Artist of the Year” and an “ACE” Award.

In 1996, Rojas had hits with Humildemente (Humbly) and Pal’ Pueblo (For my town), he also released 20th Aniversario, Alegrias y Penas and Navidad con Tito in 1999.