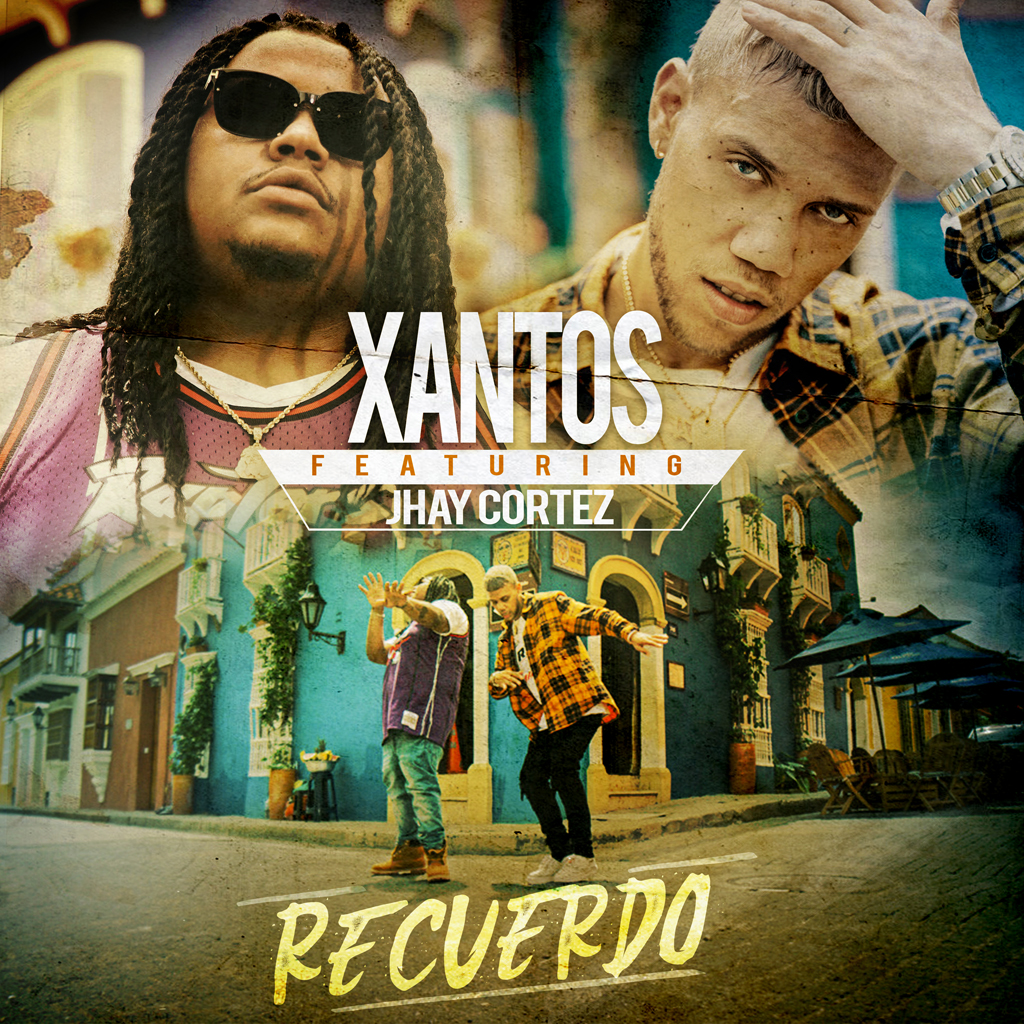 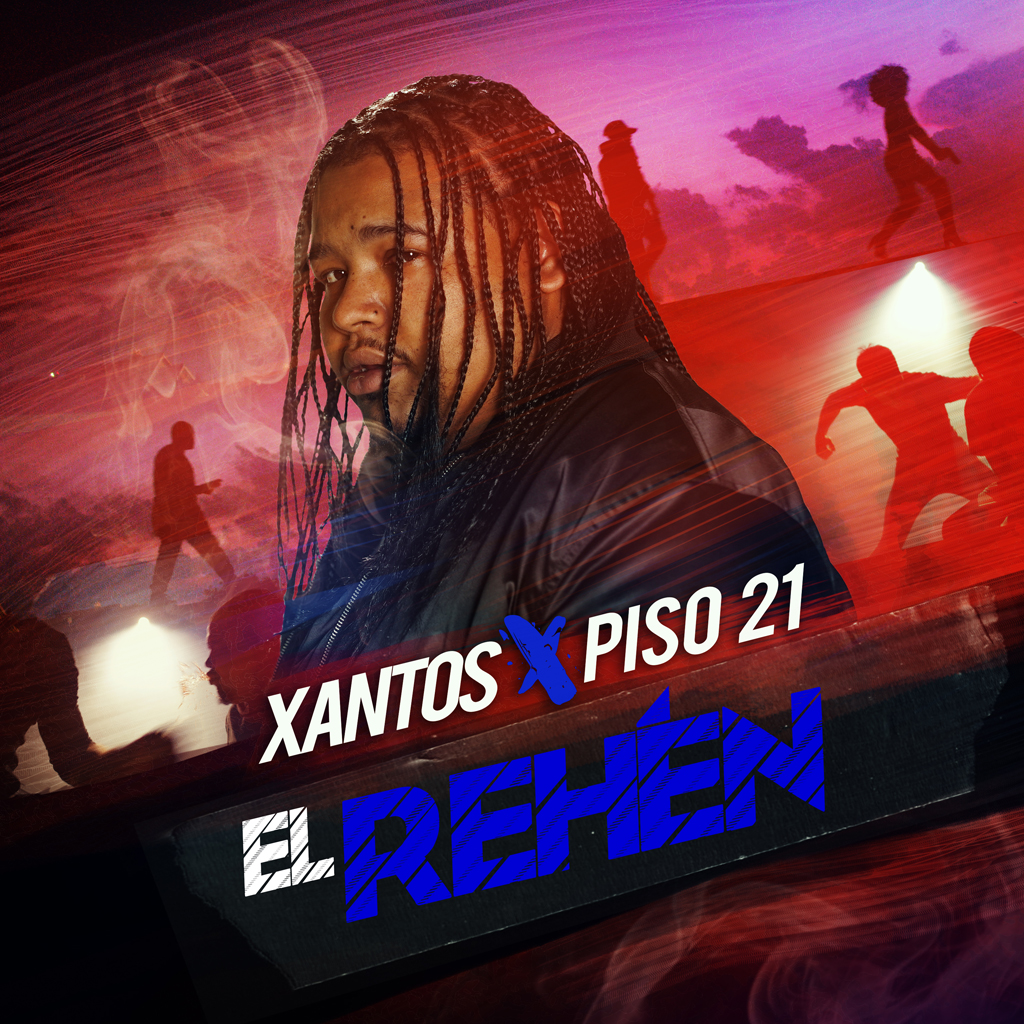 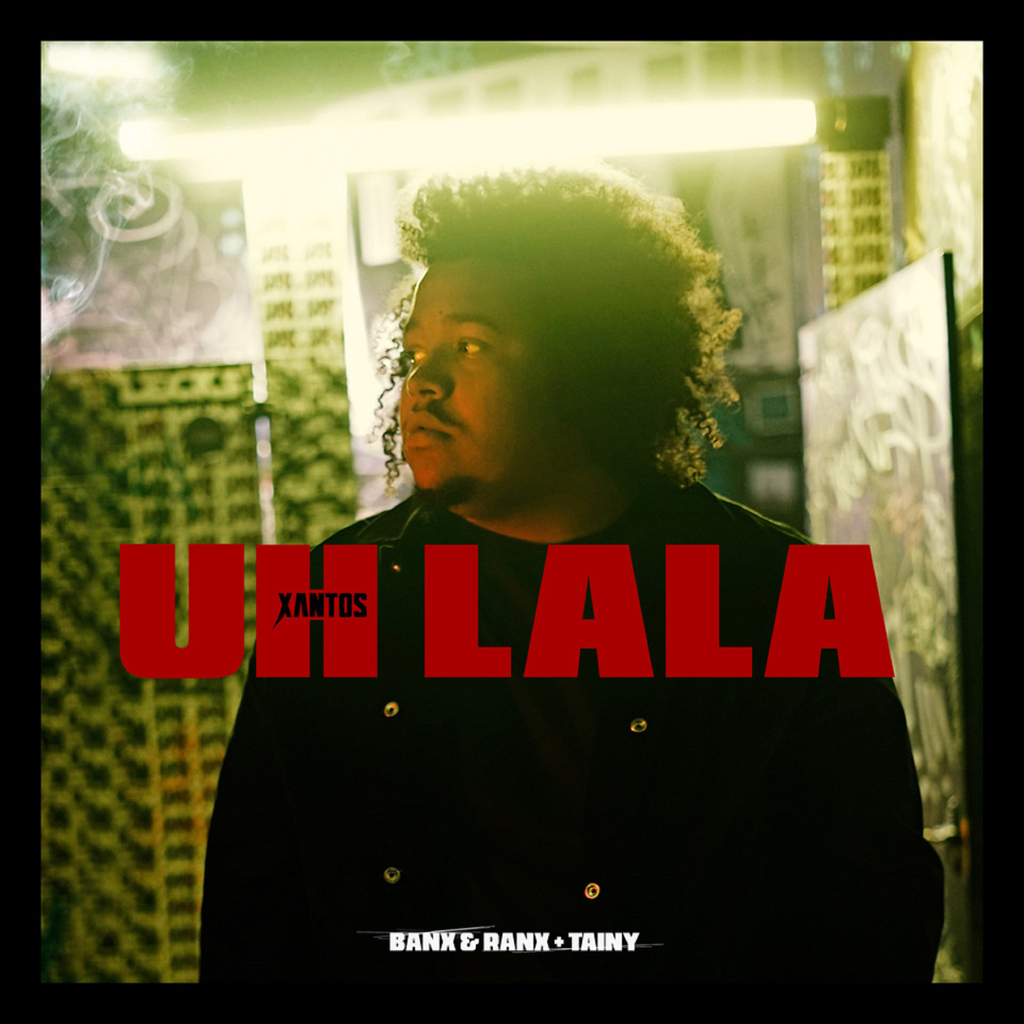 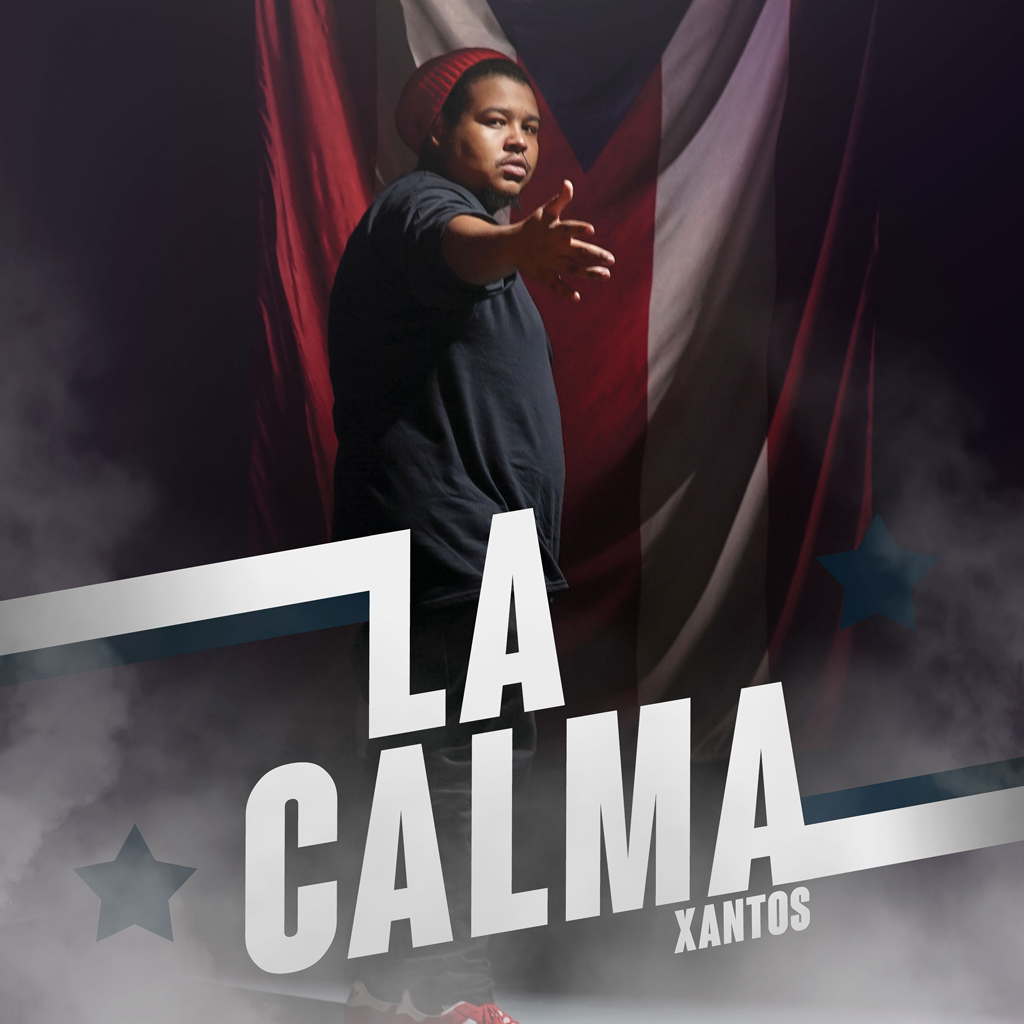 Américo Céspedes Santos, better known as “Xantos”, is a prominent Dominican singer and composer of 29 years of age, born on February 7, 1989 in Hato Mayor del Rey, son of Francisco Céspedes and María Santos.

His first studies were at Eleanor Roosevelt School in the Dominican Republic, in 1995 his parents decided to move to Puerto Rico after receiving the news of being visaed. After emigrating with his family, Américo continued with his studies at the school called José Julián Acosta, where he graduated in Theater (year 2007).

The theater in his life has always played a fundamental role, this being the basis of his University studies in the Río Piedras Campus. The influence of this art throughout his life and his career has given Xantos a distinctive and different touch in the current artistic world.

An explosive combination shaped by his musical experience and writing ability, has been the key to creating his own music without knowing that what he called “rippling releases” would become a future in acclaimed successes.

As a young man he was always a lover of music but in particular of rap, being influenced by artists such as Vico C, Eddie Dee and Tego Calderón who through of his compositions, inspired him to start in the world of music in 2006 at the hands of Marco Masis, internationally recognized as Tainy with whom he already had a friendship from school.

To Xantos, the theater from Los Cabos, to let off steam through writing, making use of his innate skills and knowledge acquired over the years, this young artist has the power to magically transform verses into songs.