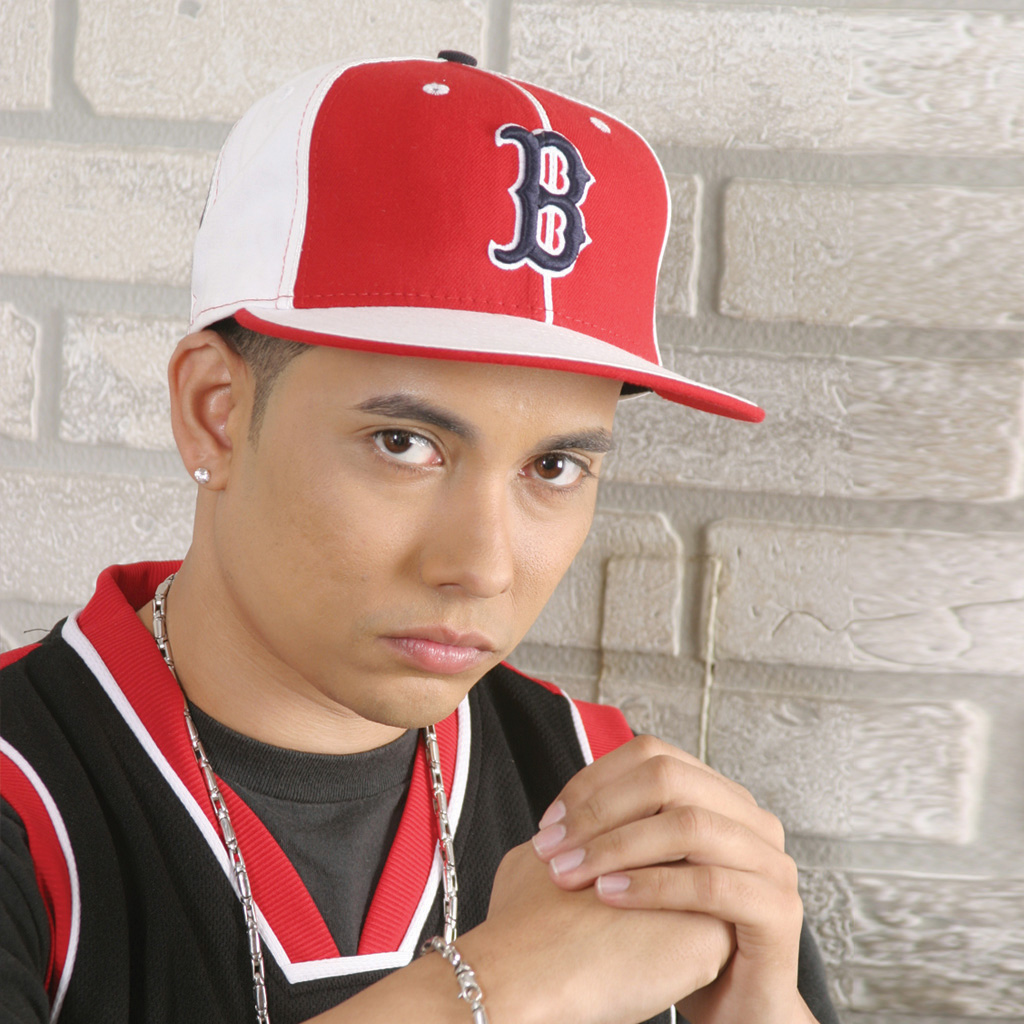 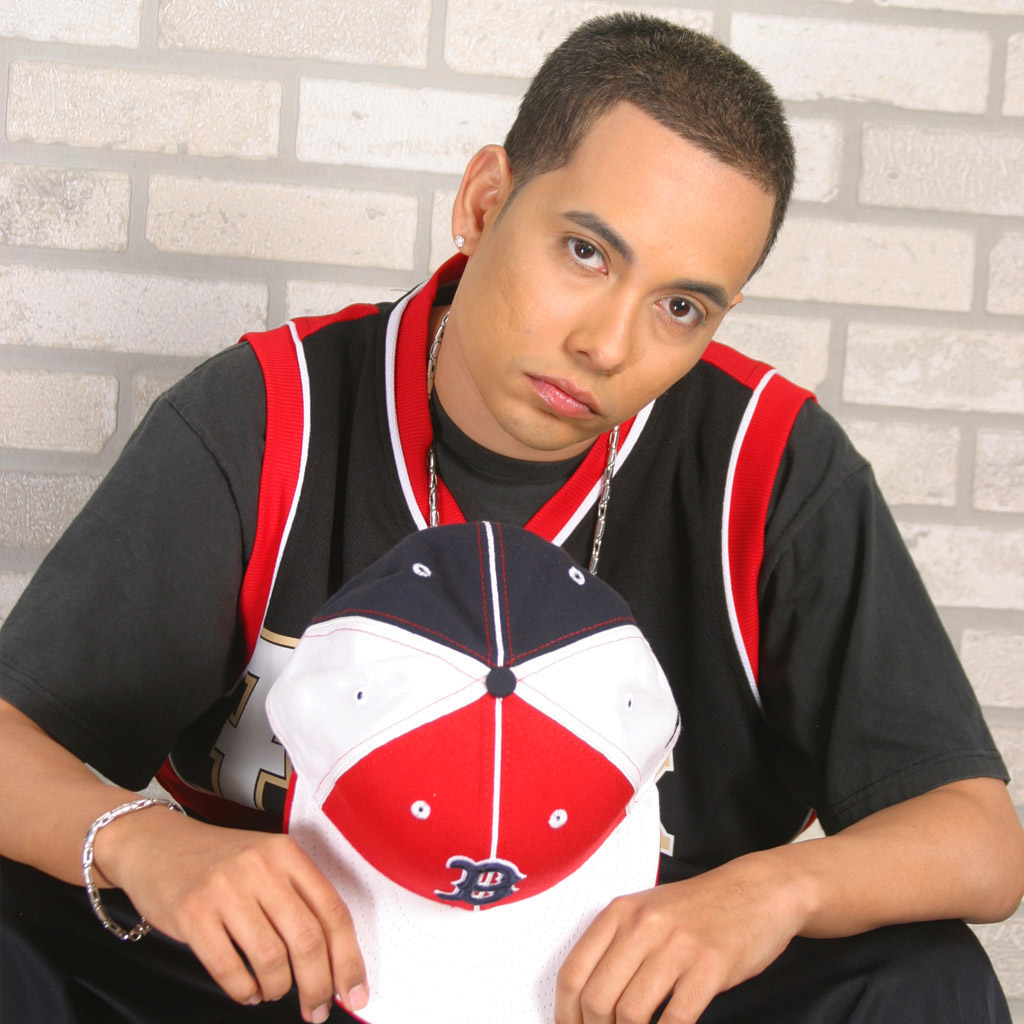 Big Boy (born Gustavo Roy Diaz on March 11, 1975) is a Puerto Rican reggaeton and hip hop rapper. He is considered one of the founding fathers of reggaeton in Puerto Rico. It is known for its worldwide success in the ’90s, with songs such as “Mis Ojos Lloran Por Ti”, “Maria”, “He Chocado Con La Vida”, “Que Vayas Con Dios” and “Mi Chica De La Voz Sensual”. His album “The Phenomenon” was nominated for the 2003 Latin Grammy Awards for Best Rap/Hip-Hop Album and for the Premios Lo Nuestro 2003 for Urban Album of the Year and Best Urban Performance. Their song “Mis Ojos Lloran Por Ti” was peaked at 18 in Top Latin Songs.

After performing live in their native Santurce to promote their first songs, Big Boy signed up Musical Productions to release his first album in 1993, entitled “Mr. Big” of which his first single “Maria” was a worldwide success. Then, between 1994 and 1996, Big Boy began releasing albums like “Que Vayas Con Dios” and “Mis Ojos Lloran Por Ti” which included songs mostly influenced by ’90s American rap, Latin, and Afro-Caribbean rhythms.

In the mid-1990s, his music started up in lists at Central and South America and became one of the most important artists of Latin rap and reggae. Songs such as “Mis Ojos Lloran Por Ti”, “Mi Chica De La Voz Sensual” and “He Chocado Con La Vida” were the ones that made this success possible. After a break of two years, in 1999, signed up with Sony Music in association with Musical Productions, and decides to release his new studio album, “Big Impact”. The most known songs of this album were “Voy a To’as” with Puerto Rican rapper MC Ceja, and “Hacerte el Amor” in two versions, English and Spanish. In 2000, he released his new studio album, “Virus”, album which featured collaborations with many artists of the genre of reggaeton. Artists such as Nicky Jam, Karel (from Karel & Voltio), Georgie and Alex Rivera were part of this album. Two years later, in 2002, he released his new album titled “The Phenomenon”, which was a very important album in his career with songs like “Amiga Ven” and “La Culpable” that were hits came off globally. For 2003, Mr. Big released a new album, “Dando Candela”, that was widely accepted throughout Latin America, from which songs like “Una Mujer Como Tu” with participation of the artist Zorro Viejo and stood out “Donde Esta El Amor” which featured with former singer of Son By Four, Angel Lopez. Later, surprisingly, Big Boy abandon Musical Productions to sign with Universal Music and released their tenth album in 2005, “The Comeback”. The success of this album was not as expected, and in 2006 returned to Musical Productions to release his last album, “Reggaeton Reloaded Version 2.5”. This album is a compilation of their 2000s hits.

After released “Reggaeton Reloaded Version 2.5”, Big Boy took a break in his career and did not record songs. The break lasted seven years, and in 2013 little was known about the life of Big Boy, yet he returned suddenly in a collaboration with the artist of underground reggaeton Jamsha el Putipuerko, titled “Donde Estan Todas Las Yales”. His most recent songs are “Tranquilo”, released in 2015, and “A Tu Nombre”, released in 2017. Big Boy is currently living in Guatemala.